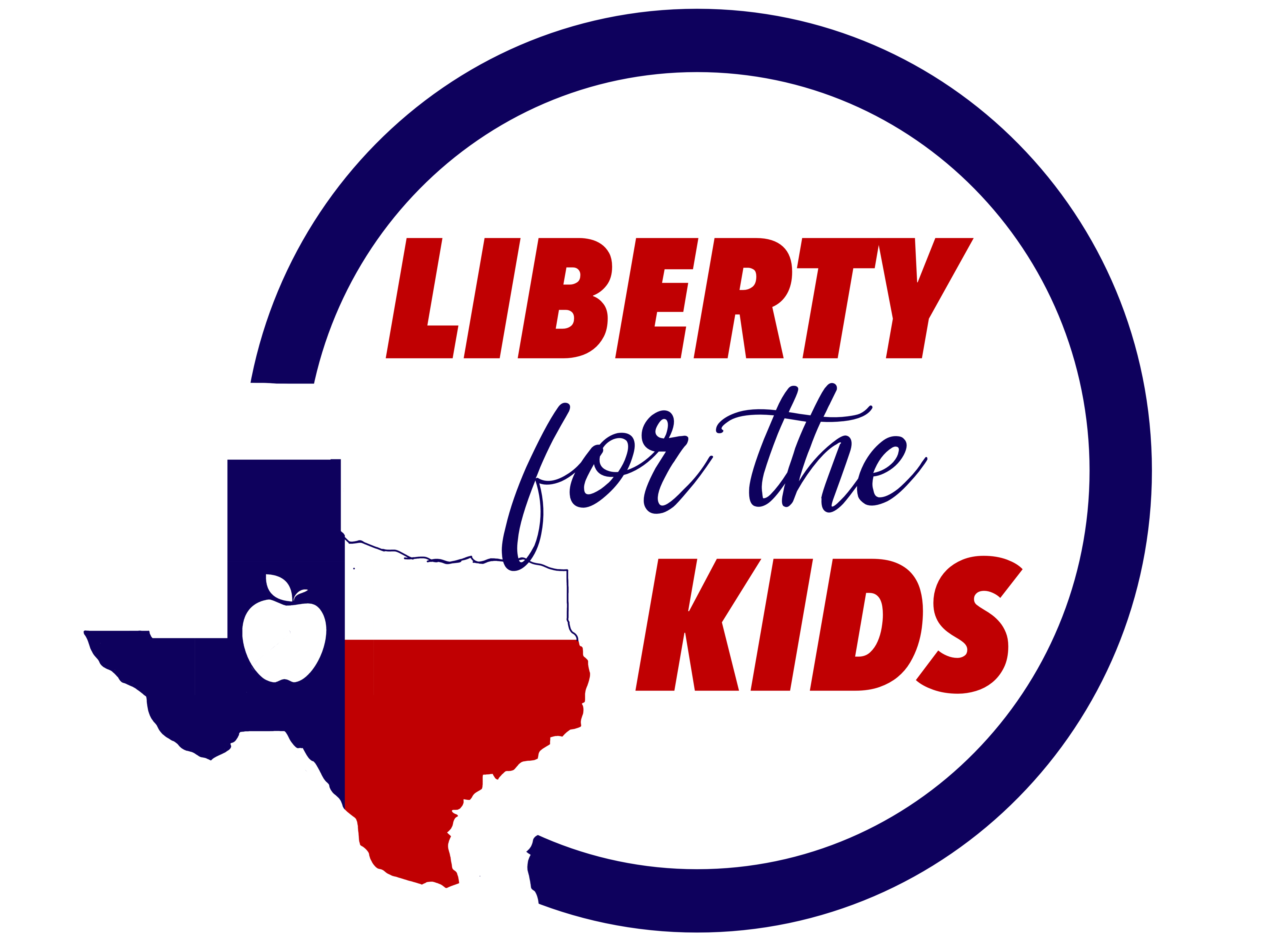 An activist librarian at Belton Middle School defended the books in a TikTok video that went viral.

After a year of arguing with officials over sexually explicit books in students’ libraries, families in Belton Independent School District are protesting the trustees’ failure to act on their concerns about exposing kids to material many consider pornographic.

Last week, an activist librarian at Belton Middle School defended the books in a TikTok video that went viral, focusing even more attention on the district’s book disputes.

On Monday night, local parents, grandparents, and community members showed up at Belton’s school board meeting with signs and handouts depicting the objectionable content found in the books: graphic images and explicit descriptions of minors engaged in sex acts, violent rape scenes, and pervasive profanity.

Read the full article at the Texas Scorecard